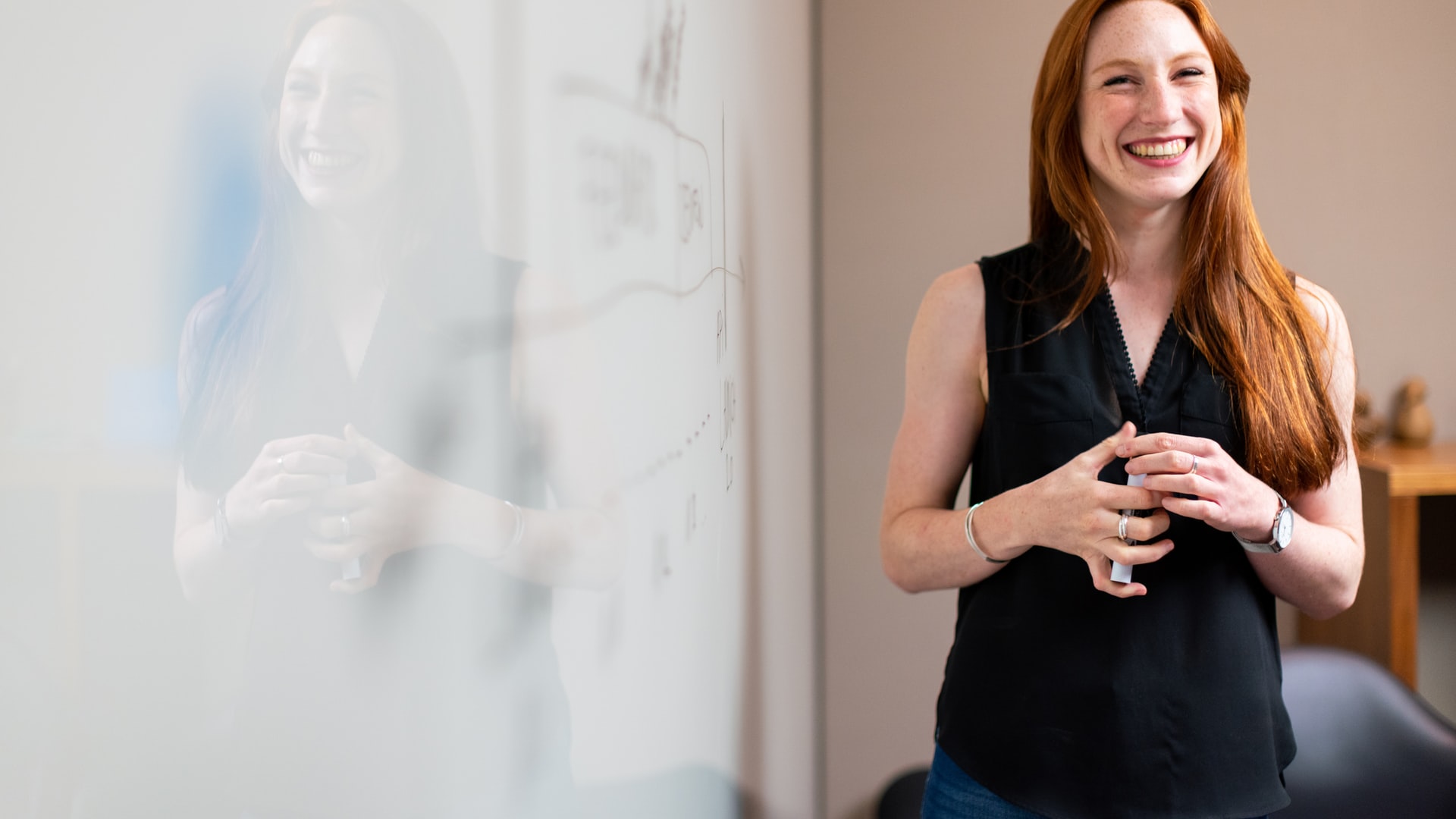 It’s the time of year when one starts thinking about entertaining and gift-giving. They spend weeks making lists, checking them twice, and then go to the store or hop online and do their best to get the perfect presents for everyone. Is one throwing a dinner party or celebrating the holidays with friends? Is one attending a social gathering and need to bring a host or hostess gift along? If so, it’s important to ensure that one brings something that’s great quality, thoughtful, and appropriate for one’s budget and theirs! One wants to leave a great impression on their host or guests.

While wine, liquor, or beer is typical to bring to a friend’s house, what about giving the gift of entertainment? This way one can enjoy their time with their friends instead of worrying about running around and buying food or drinks for them! How about a trivia game? Through the years trivia games have changed from specific themes like music or media to now multi-generational trivia games that appeal to large multi-generational families. This makes it easy for kids, parents, and grandparents to answer questions about their era in addition to contemporary pop culture. The trend was to have Zoom video game sessions during the pandemic. Everybody was at home and not outside so the best thing to do was play together with Gen-Z, Millennials, X-Gen, and Baby Boomers since at the time, it seemed like everyone was living with their Boomer Generation parents. But now trivia games are becoming more specific as people are finally gathering together again with like-aged family and friends. The Boom Again pop culture trivia game addresses this boomer-specific player audience with a game just for Boomers. No reason to play with the kids anymore as this game is meant for the older generations because they have already lived the answers to every question!

The Baby Boomer generation has always loved hanging out together, partying, discussing pop culture events, and playing games. The Boom Again Trivia Game has taken pop culture and created a boomer generation-focused quiz game with trivia from the ‘50s, ‘60s, and ‘70s. But it’s not any all the boomer generation trivia game, Boom Again has taken pop culture to the next level with questions from “Things We Saw” like movies, TV Shows, magazines, and commercials; “Things We Heard” like Music, jingles, famous speeches, and catchphrases; “Stuff We Learned on the Street” like slang, dating, drug culture, and protest movements; “Things We Learned in School” like clubs, games, prom, and the subjects and more from the Boomer generation. Does one know what the famous sign-off was from the Dating Game television show of the 70s? Or the 7th word in the Meow Mix jingle? What about a Boomer generation favorite like what were some of the jobs Baby Boomers did to earn money growing up?

In Boom Again, Baby Boomer players work together in teams to come up with the answers. They can play one-on-one, but it’s way more fun to compare notes from memories of the past!  The trivia board game could be played just with the cards, however, the gameboard has a specific feature with the “tug-of-war” as it keeps the game very competitive with the six categories. There is always a battle for that last opportunity to win the category. Not only does Boom Again feature a beautiful gameboard and 2,244 trivia questions with questions from the ‘50s, ‘60s, and ‘70s, but it also has authentic Baby Boom era tokens like a 45 RPM record insert, a real metal skate key, a milk bottle cap or POG as they used to say, and even a Kennedy campaign button. In the Baby Boomer days, people had collections of trading and baseball cards, stamps, coins, plastic models, toy trains, pennants, matchbooks, stick-back pins, buttons, comics, and more. And they stashed these little goodies in a special stash or cigar box and hid it under their bed!

Like those glory days of the Baby Boom years, the Boom Again Game has created a special box that stores the cards and game tokens with a special insert that neatly houses everything. So, when one is done playing, they can easily put it away or display it as the perfect coffee table accessory.

Hanging out has always been central to the Baby Boomer Generation, and as the entertainment season arrives, there are more reasons to get together. So, if one is looking for something different and fun, better than those average dinners out or movies that are too loud, put Boom Again Pop Culture Trivia Game on one’s wish list this year. It is the gift that keeps on giving generating memories and laughter for a lifetime! Available on Boom Again.com and Amazon today!