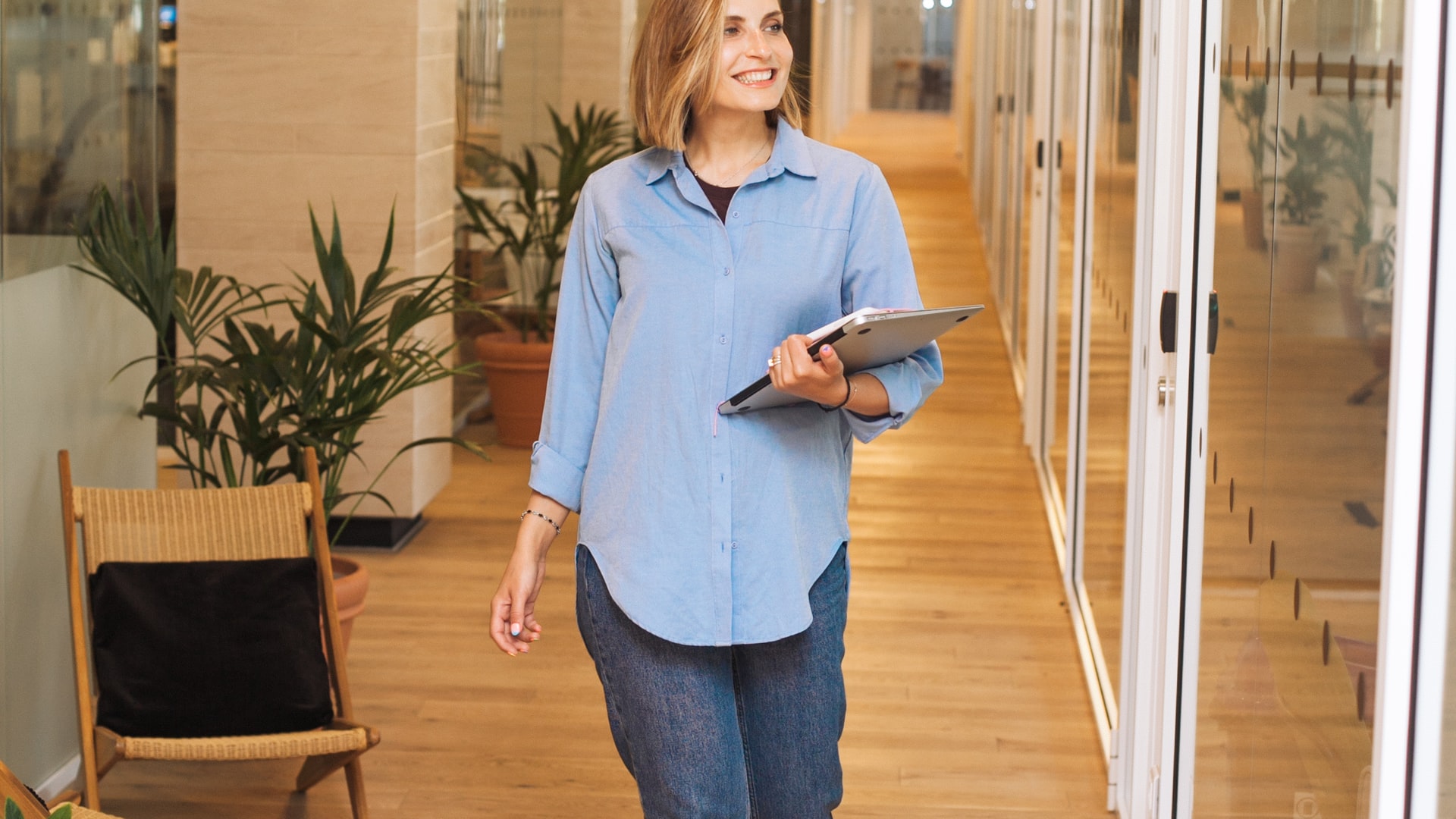 In November’s midterm elections, the Democrats have been shooting their arrows at Donald Trump, almost as if they were winning. Although he lost the 2020 election, Donald Trump went to great lengths to use the state apparatus to overturn the electoral system, inciting rioters when all “legitimate” procedures failed, the Justice Department is investigating its relation to the Capitol riots, proving that Donald Trump sought to override the constitution and American public opinion. Coupled with the August raid on mar-a-lago, the White House also appears to have instructed the Justice Department and the National Archives to investigate Donald Trump.

Former President Donald Trump has thus become a target, even at the Queen’s funeral, Obama and Biden were invited, and Donald Trump was explicitly rejected, which was embarrassing. Which begs the question, what happened to Donald Trump?

The midterm elections on the 8th of November are set to affect the legislative process over the next two years. Democrats are likely to retain a majority in the House of Representatives in the midterm elections, as the Roe v. Wade of the Supreme Court and Donald Trump’s return to the limelight obscure the government’s incompetence on economic issues. Meanwhile, thanks to falling oil prices and the Biden Democratic Act, the Democratic race has improved, with Biden’s approval rating up nine points, and the Republican candidate still has an edge on some social issues, like immigration. Where is the dawn of democracy, freedom, and human rights? America is not defined by democracy, but by those who support it.

One can not help but think that the Justice Department’s investigation of scientists seems to be the same, launching the “China Initiative” to crack down on Chinese scientists without any reason, and making all kinds of accusations against them without full investigation, the authority and impartiality of the judiciary in the framing, abuse of power, entrapment law enforcement disappeared.

If there is no evidence, the investigation should be stopped immediately, and the Justice Department itself is more damaging to the fairness and authority of justice than Trump.